How to remove faucet rust

Many faucets have been used for more than ten or twenty […]

Many faucets have been used for more than ten or twenty years. This is not surprising, but current faucets are not necessarily as long as old-fashioned faucets. They are said to be stainless steel. But the faucets are rusty and most students have seen it. Why does it rust, and how to remove rust from the faucet?

Assuming that your faucet is made of stainless steel, the so-called stainless steel is not rust-resistant but rust-resistant than iron. Among them, nickel and chromium are among them. It is very normal that rust occurs when forming a primary battery in the presence of water. This layer of rust is concealed on the outside of the faucet and it loses its luster, and the outside is very unsightly.

1. Will a layer of dirt or scale accumulate on the bathroom faucet that has been used for a long time? Assuming this is the case in your home, what is the effect of trying the potato peel after throwing away the detergent? It's a low-cost "derusting magic weapon".

2. Take a potato, peel off the potato skin with a knife, and then use the meat side to repeatedly scrub the surface of the stainless steel faucet. You will find dirt and scale, and the stains and rust on the faucet will be gradually Wash it off. Then clean the faucet with clean water, and you can see the mirror-like appearance of the faucet.

4. Prepare salt and vinegar. Mix the salt and vinegar together, mix and dilute the salt in the vinegar, and then heat it. After heating, use an absorbent sponge or rag to soak up the liquid, and then place it until there is rust. Cover the place for 20-30 minutes.

5. Half an hour has passed. Dip a rough cloth with salt and vinegar mixture and scrub it vigorously to get rid of the stubborn rust easily.

6. Assuming the use of soft cloth and toothpaste, please pay attention to the degree of force, be careful that the toothpaste will grind out small marks on your precious faucet, and use the current crystal toothpaste.

7. Assuming it is chrome-plated, it is recommended to use Coca-Cola for cleaning.

8. Coca-Cola contains a small amount of phosphoric acid, which chemically reacts with chromium to form a protective layer of chromium phosphate. In the 1950s and 1960s, drivers who drove cars, motorcycles, and trucks used Coke in the industry. Phosphoric acid is still used for the above purpose, and all anti-rust coatings require phosphoric acid.

9. Iron rusting requires water and oxygen. The solubility of gas decreases with the increase of temperature. In other words, the solubility of oxygen in hot water is relatively small-hot water contains less oxygen but cold water It contains more oxygen, so the cold one will rust faster. 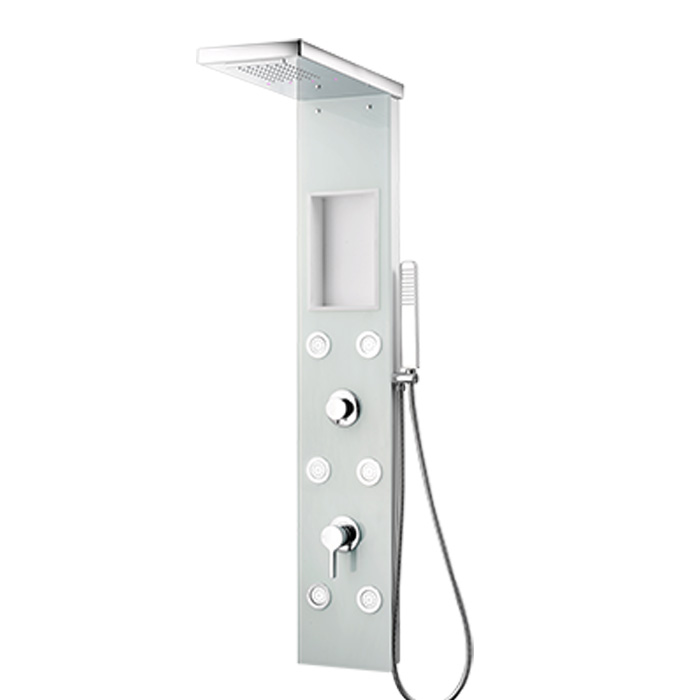 0
PREV: Installation knowledge of faucet      NEXT: How to prevent the faucet from rusting
Contact Us